Industry test case: If machines need to be extra quiet, the use of acoustic cameras can provide essential support.

Machines that work with aluminium are in a world of their own. Their acoustics particularly. As an example, when profiles are made of aluminium, cavities in the profiles sometimes increase vibrations in a highly unique way. The sounds that are generated are clearly audible, but it is often very difficult to find their exact source.

Matthias Gamisch, Sales Manager for the Upper Austrian special machine manufacturer Fill, recently told us about such a case: During the acceptance test, the machine, which was designed for a well-known Austrian customer, made a noise that no one could identify. Quiet but clearly perceptible. However, due to the spatial conditions in the factory, this particular customer wanted maximum noise reduction.

“In such cases”, explains Gamisch, “there is actually a standard solution: The entire machine is encased in sound insulation and the job’s done”. However, the insulation requires space which can be a problem in production halls where space is at a premium. However, for the machine delivered by Fill, there was another reason why insulation was not an option: One of the most important features of the machine is a window which provides a view inside, which was specially requested by the customer. If an insulating covering was used, the window would have had to be covered.

In cases where this covering is not an option, there is, of course, a solution. However, it is more costly: You build components based on more or less justified suspicion, check whether they might cause the sound, reinstall them, check the next one until you find the fault. Or not. You can also try to assess the machine with a microphone, record the noise and hope that the issue is located where the noise is loudest. “Unfortunately that only works to a very limited extent”, explains Gamisch. "Because sound is very easily deflected and only rarely penetrates to the outside from the place where it is produced directly."

Luckily, says Gamisch, when the sound problem occurred, he also knew of a third, relatively new option: The use of an acoustic camera. “We had casual contact with Seven Bel beforehand. Now was the time to try the sound scanner produced by Seven Bel in a real-life situation."

The outcome, Gamisch recall, was a surprise several times over. Four different sound sources were identified in one afternoon. Above all: “Two of them we would have perhaps found without the camera, they were logical in the end. But the other two - I don’t think even the most experienced of our technicians would have thought of them."

In any case, the time saved was significant. After around a week, during which the unwanted noises were removed through improved construction, the Seven Bel acoustic camera was used again and it was documented, also for the customer, that everything was now green, and the issue was deemed resolved after less than two weeks.

Using conventional methods, says Gamisch, it could have taken five times as long. "I can therefore imagine that acoustic cameras are already being used as a test tool for special orders requiring particularly quiet machines when the machine is being built." 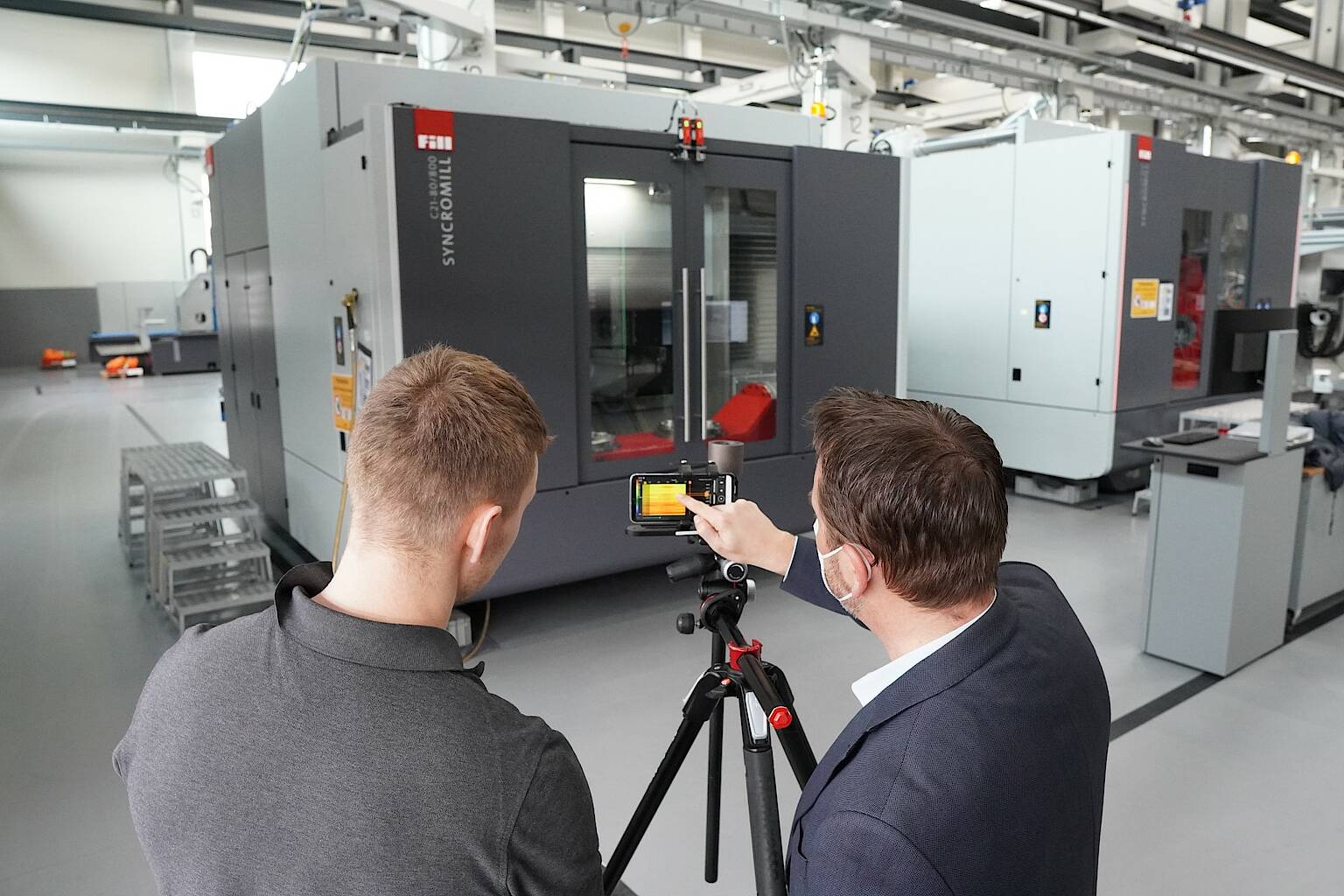 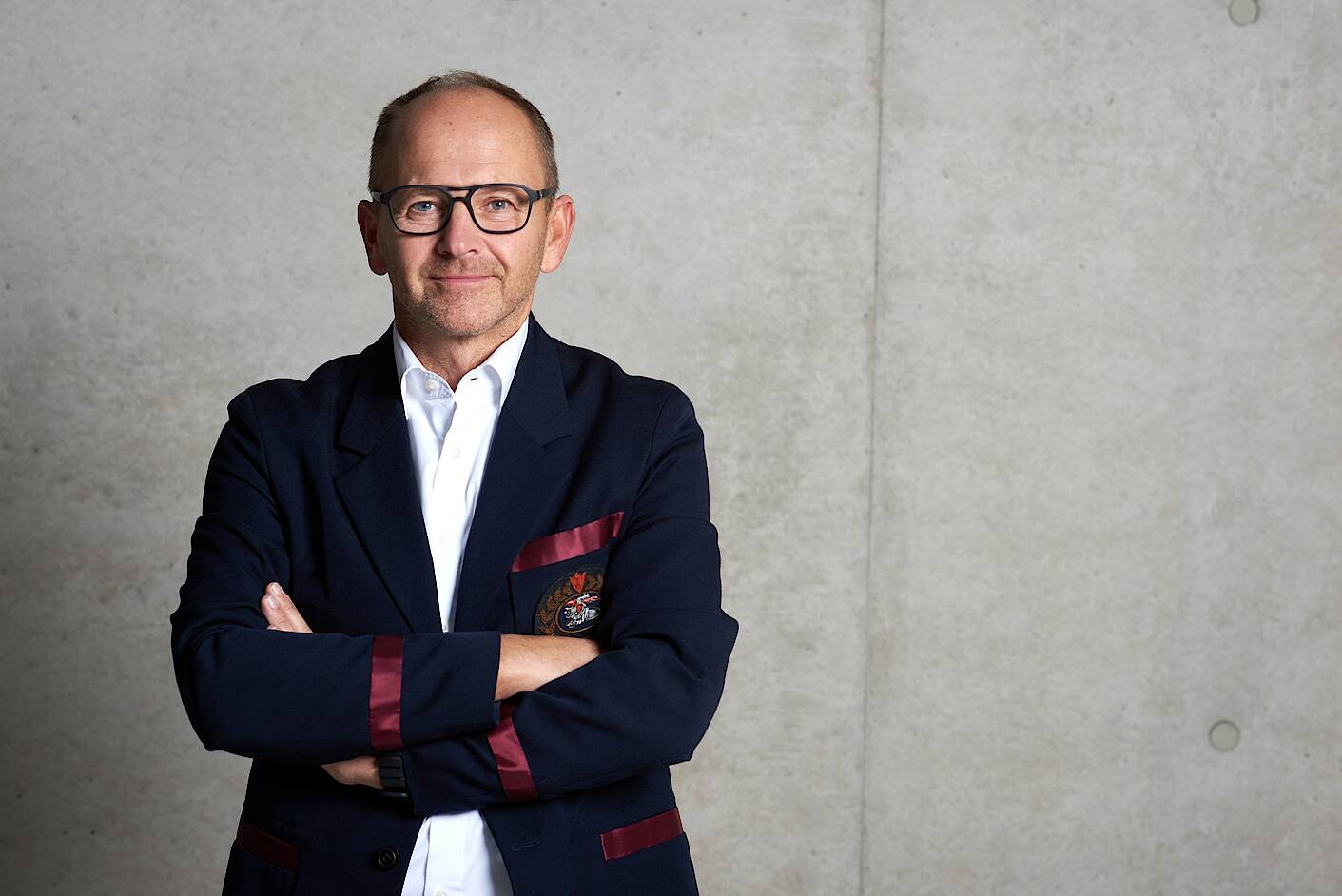 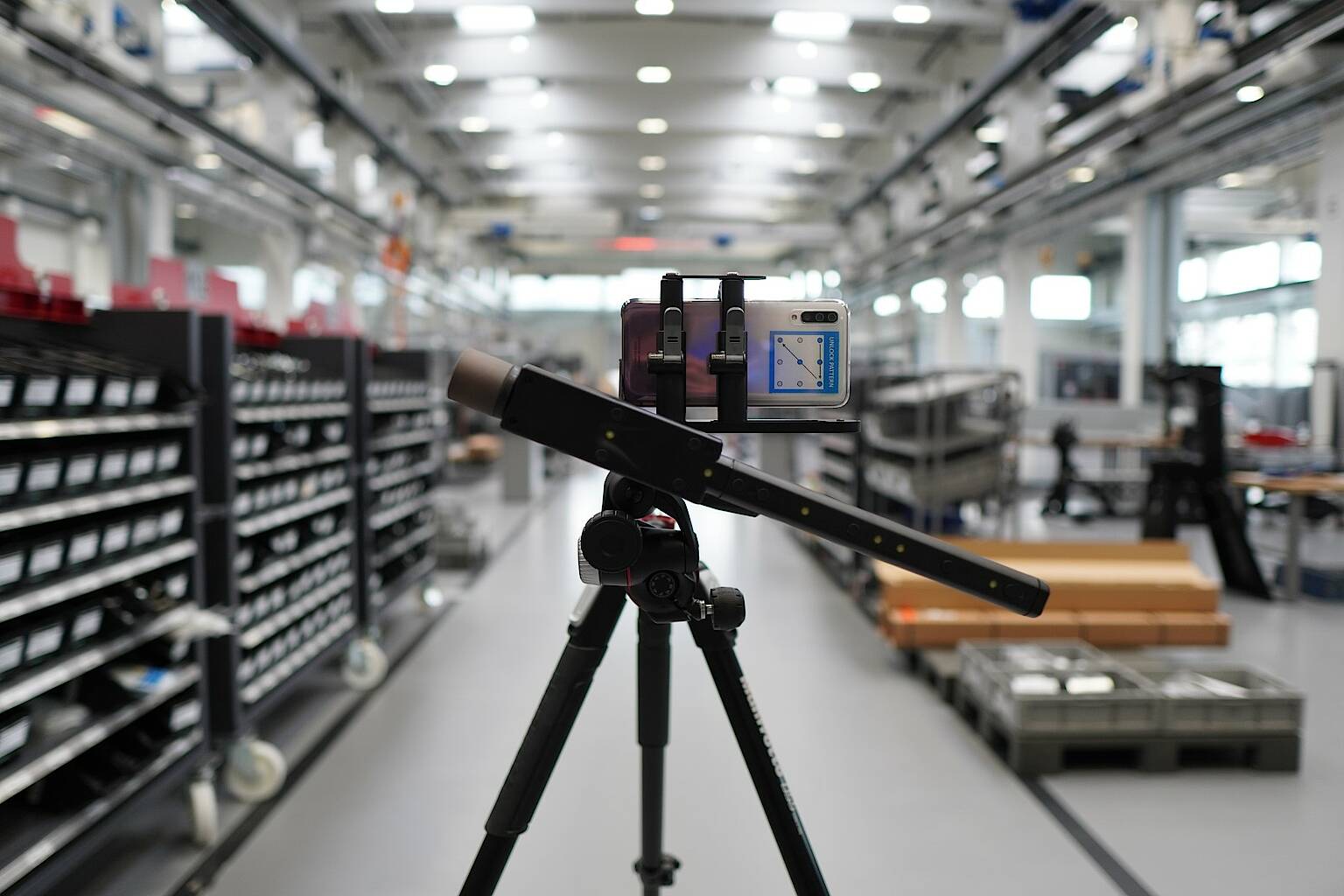 Getting the Big Picture

This website uses cookies. Those have two functions: On the one hand they are providing basic functionality for this website. On the other hand they allow us to improve our content for you by saving and analyzing anonymized user data. You can redraw your consent to using these cookies at any time. Find more information regarding cookies on our Data Protection Declaration and regarding us on the Imprint.